Between 1970 and 1990 the Section of Labour provided study of labour issues with emphasis on national economic aspects of this field.

Within the field of study National Economy the department provides the following compulsory subjects: Social Policy and Development, Employment Theory and Policy, Social Security, Personal management and development of human resources, Knowledge management, Social Labour, Quality of Life, European Social Policy, Education Economics, Health Policy, Methodology for Creation of Projects and 6 optional subjects for students of Faculty of National Economy at University of Economics in Bratislava. The department offers students some subjects taught in a foreign language as well. Teachers at the department pursue their pedagogical activities not only at the Faculty of National Economy, but also at other faculties within the University of Economics.

The development of university teachers at the Department of Insurance

Science research activities at the department in the 1970s and 1980s focused on the fields of labour, social policy and development of human resources. The department participated in the national plan of fundamental research, research programmes of ministries, and it was in close cooperation with Czechoslovak Labour Research Institute and Ministry of Labour. After 1990 the department members joined in the foreign research project "Labour Market and Social Cosequences of Economic Reform in the Slovak Republic" and the project of EU-ACE Brussels "European Human Resource Manager" with the participation of professors from universities in Germany, United Kingdom, the Netherlands and Poland. The lead coordinator of these research projects was prof. Ing. Jozef Mihalik DrSc., who was the head of the department at that time. In the recent years the scientific research of the department has been focusing on three main areas:

The output of science research activities in the last five years includes successful completion of six VEGA projects, one project of European Social Fund, a research project of the European Commission, several internal grant projects and one Internal grant of young research workers. In 2008 the department members participated in creation of Vision and Strategy of Development of the Slovak Society for the Slovak government. Currently there are four ongoing VEGA projects and two IGPMVP projects.

The output of science research was used in pedagogical process and elaborated in monographs, university textbooks, scientific papers published both in SR and abroad, contributions presented at international scientific conferences, and in national and foreign scientific and academic magazines.

The department in its more than 40 years’ history has developed a unique study programme and has been preparing experts in the field of labour and social development who exercise their skills at all levels of public administration.

List of the department directors since its creation till today:

* Between 1970 and 1990 the Section of Labour was a part of Department of National Economic Planning and Prices. 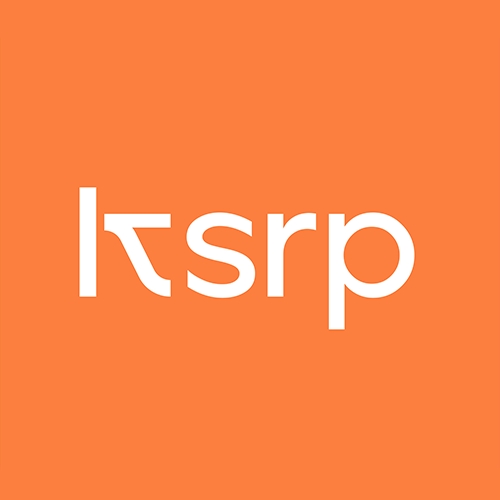 Department of Social Development and Labour