Department of Pedagogy (DP) was established at the University of Economics in July 1961. The establishment of this department resulted from the need of preparing graduates economists, who could teach economic subjects in secondary schools after their graduation. DP was established by prof. Ing. Ondrej Peter, CSc. a PhDr. Hellady Klasová, CSc.

The Department of Pedagogy in the early years of its existence worked 3 – 4 internal teachers, therefore, the preparation of future teachers of economic subjects in a separate study program did not begin immediately, but only in the additional pedagogical study in external form.

Study of teaching economic subjects in study program began in 1966/1967.
Since the academic year 2005/2006, DP has organized in the following forms of study:

At present, DP realizes study of teacher of economic subjects in accordance with Directive of the Ministry of Education no. 581/2007 Z. z. about additional pedagogical study for full-time students of all faculties of the University of Economics in Bratislava and part-time for economic graduates with university education who teach or want to teach in secondary schools and have no pedagogical qualifications.

In addition, the Department of Pedagogy realizes extended course for teachers of administration and correspondence.
DP has educated in all forms of study more than 2300 teachers of economic subjects for all types of secondary schools, where the economic subjects are taught.
Department has realized also educational, psychological and didactic training for young beginning teachers of all faculties of the University of Economics in Bratislava called "Pedagogical minimum."

Teachers of the department are significantly involved in the creation of the curricula for secondary schools, especially for business academies in SR. DP also cooperates with the National Institute of Vocational Education, with scientific research institutes and economic praxis in Slovakia. Especially with Departments of Pedagogy of another universities and regional methodical pedagogical centers in Slovakia. DP cooperate also with four secondary schools called faculty training schools. There work 13 teachers as external collaborates.

In the last decade, department has solved six research projects, including 1 VEGA, 4 KEGA projects and one ESF project. Research projects have focused on the process of globalization and sustainable development as an integral part of education, on innovation of the curricula and textbooks for secondary schools. Also to implement the requirements of the regional labor market in economic education, support to business thinking in the education, including the promotion of financial literacy for secondary school students .

Outcomes and refereed research tasks were presented in a rich publication activity of teachers (6 university textbooks, 15 monographs and more than 20 textbooks for secondary schools and many articles in academic research journals, etc.).

Department of Pedagogy have also departments or sections for whole university and for Slovak republic. Since 1992 it has provided psychological counseling service, for students of the University of Economics in Bratislava. In 1991, the Center of fictitious firms that were later translated into Slovak Centre for Training Firms was established there. DP provides services of tax office trainer and health insurance trainer for all training firms in secondary schools in Slovakia.

From 1 February 1998 working with the Department of Pedagogy also the Centre for Drug and consultancy services established in accordance with the National Programme for the Activities against Drugs.

Head of the Department from its establishment to date: 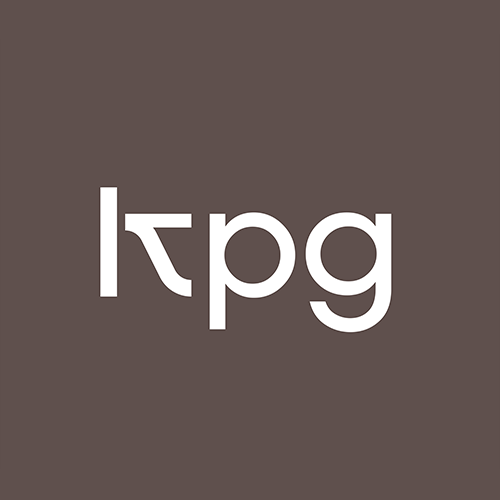