Department of Economics has formed gradually over the history and it experienced number of changes related to its name, contents of study and organizational structure. At the beginning of its history, in academic year 1948/49, the teaching process was centered on a pillar course "National Economy" in the former College of Business lectured by Prof. JUDr. Rudolf Briška. Since that academic year lectures in Political Economy were also delivered by JUDr. Július Bránik, later Ing. Ján Zervan, andIng. Vladimír Mikuláš. JUDr. Štefan Heretik was lecturing a course of History of Economic Thoughts. He was also an author of the first teaching text of this issue.

In 1970, departments merged back into Department of Political Economy that consisted of three sections (Political Economy of Capitalism, Political Economy of Socialism and History of Economic Theories). In 1970s, department became the largest within the Faculty of National Economy in the terms of number of academic members. In consolidation process, when departments of political economy were usually incorporated into Institutes of Marxism-Leninism, the Department as the only one in Slovakia defended its economic expertise and managed to remain a separate entity in the structure of the Faculty of National Economy of University of Economics in Bratislava. This was possible thanks to the outstanding department members as: Prof. Pavol Rapoš, DrSc., Prof. Jozef Košnár, DrSc., Assoc. Prof. Ján Přívara, PhD. and others. Library and methodical-education services for teachers and students of this field of study were an integral part of the Department under the Cabinet of Political Economy.

In the 1980s the number of staff at Department was increasing and their qualification structure has been changing. Many internal staff gained doctoral academic degrees CSc., respectively were nominated as professors and associated professors. The members of Department were responsible for university-wide taught course of Political Economy and the Department became a guarant of the field of study of Political Economy at the Faculty of National Economy.

In December 1989, the Department of Political Economy ceased to exist and the successor - Department of National Economic Theories was established. This has triggered several staff changes as well as profound modifications in educational procedures and subejcts' content. Department members, led by Assoc. Prof. Stanislav Grohmann, PhD.,developed and started delivering university-wide course of General Economic Theory, faculty-specific courses of Quantitative Analysis in GET, Macroeconomics, International Economic Relations, doctoral studies courses of Didactics of the National Economy, Macroeconomic Theories, Methodics and Methodology of Scientific Work,Theory of Money as well as other courses within the field of study of Economic Theory and Economic Journalism at master level.

Regarding organizational changes at the faculty, the name of Department switched to Department of General Economic Theory and Economic History on 1 September 1991. The department included two sections:

Ongoing changes at the Faculty of National Economy led to the latest change in the name to Department of Economics on 1 September 2000. The Department currently holds four sections:

Research has been part of the core activities of Department along pedagogical activities since the days of its foundation. The Department has participated in undertaking many analyses of theoretical tasks in the past as well as practical research tasks of the national plan for basic research and the national plan for economic research. After 1990 Department has been mainly involved in VEGA and KEGA projects, development and education projects, as well as the ESF project. The members of project teams were involved in the research of several foreign projects (TEMPUS, ERASMUS). Many of the VEGA projects headed by Prof. Ján Lisý, PhD. achieved remarkable results and received awards from grant agency. The Department of Economics annually organizes international scientific conferences, where the results of research work are presented and confronted with domestic and foreign participants.

The Department pays attention to doctoral studies and education of young scientists too. Every year, on average 3 - 4 PhD. candidates successfully complete the studies thus forming a source of the continuous rejuvenation of Department of Economics.

Many external partners are involved in cooperation with the Department in the process of education and research. It is also necessary to call tribute to a long lasting work and participation of Assoc. Prof. Jan Iša, DrSc., who has contributed largely to the development of the whole Department. Active co-operation with the Institute of Economic Research and the Institute for Forecasting of Slovak Academy of Sciences in research and education on bachelor's, master's and doctoral degree is also significant for the Department.

Chairpersons of Department of Economics to date: 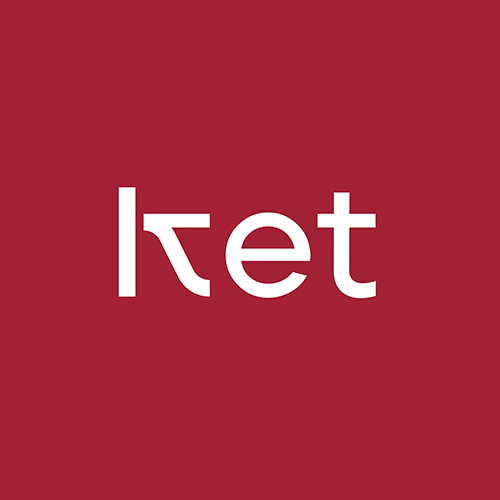