The College of Commerce was established in Bratislava in 1940. Since then, it had been renamed on several occasions (first to Slovak College of Commerce in 1944, second to College of Economic Sciences in 1949, then to College of Economics in 1953 and finally to University of Economics in 1992) – partly due to its changing profile and focus and partly due to the socio-economic changes in the country. Our faculty, the Faculty of National Economy, bears its name since 1980 – its roots, however, date back to 1940, when it was established as Institute of National Economy.

List of Heads of the Department of Banking and International Finance:

Department of Banking and International Finance is proud of our graduates, many of whom have proceeded to become very successful figures in both domestic and international financial institutions, in science and in economic policy. 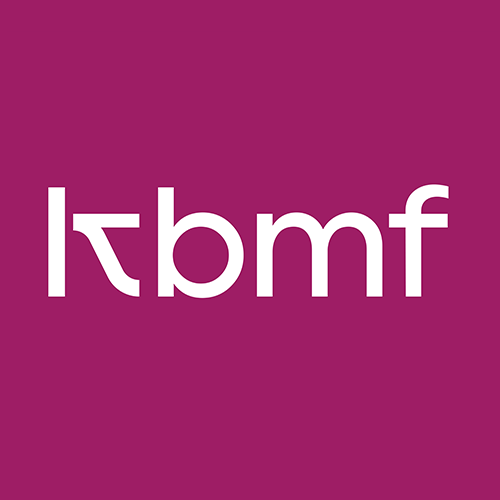 Department of Banking and International Finance